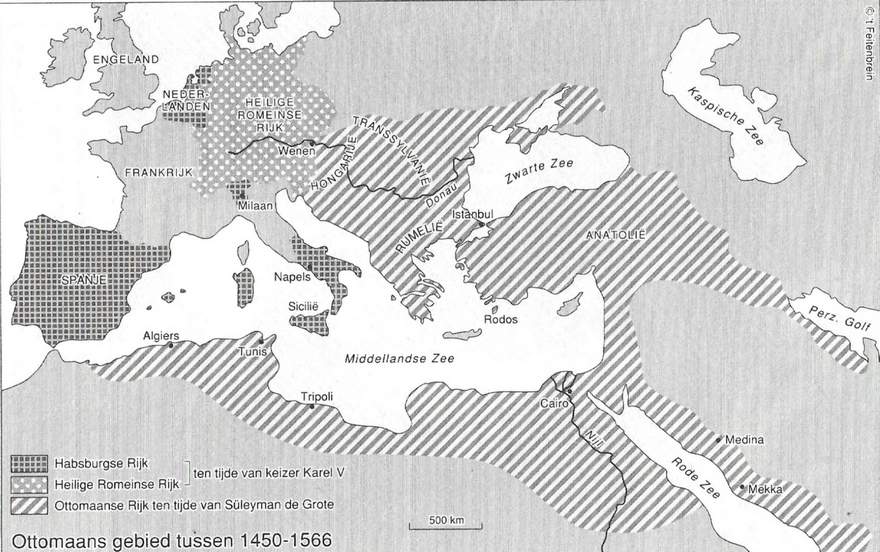 In 2006, Lewis wrote that Iran had been working on a nuclear weapon for fifteen years. In August 2006, in an article about whether the world can rely on the concept of mutual assured destruction as a deterrent in its dealings with Iran, Lewis wrote in the Wall Street Journal about the significance of 22 August 2006 in the Islamic calendar. The Iranian president had indicated he would respond by that date to U.S. demands regarding Iran's development of nuclear power. Lewis wrote that the date corresponded to the 27th day of the month of Rajab of the year 1427, the day Muslims commemorate the night flight of Muhammad from Jerusalem to heaven and back. Lewis wrote that it would be "an appropriate date for the apocalyptic ending of Israel and, if necessary, of the world".
According to Lewis, mutual assured destruction is not an effective deterrent in the case of Iran, because of what Lewis describes as the Iranian leadership's "apocalyptic worldview" and the "suicide or martyrdom complex that plagues parts of the Islamic world today". [wiki]